Yogi Berra said that “It’s tough to make predictions, especially about the future”. And all of the predictions about the housing market in response to COVID last year certainly show that he was right. Some predicted that sales would drop significantly while others suggested that prices would fall up to 18%.

And there was good reason to believe in those dire predictions: Saskatchewan was already in a recession, with its GDP having fallen 0.7% in 2019; and then the global COVID-19 pandemic hit, which plunged most economies into a recession. Yet as 2020 showed, the predictions for the real estate market were completely wrong, with sales in the province jumping 24.5% while median prices rose 1.2%.

But the variety of stimulus measures introduced have helped to get the economy going again, with Canada’s five big banks projecting that Saskatchewan’s economy will grow between 4.1% to 4.8% in 2021,[1] and fall slightly to between 3.2% and 4.6% in 2022. Due to the recovering economy, the banks are also projecting that unemployment levels will continue to decline into 2022. Although the Saskatchewan market faces long-term structural challenges, the current optimism helps to set the stage for a strong [residential] real estate market in 2021.

Consumers are also fairly confident and expect to increase their level of spending in 2021 which will further help to stimulate the economy. Nesto, an online brokerage, found that 60% of Canadians were looking to buy a new property, while a Leger survey (conducted for RE/MAX) found that 52% of Canadians expect real estate to be one of the best investments of 2021.

An RBC poll found that although only 18% of Canadians feel that the economy is stable, almost 45% feel that the housing market continues to be strong. The same poll also found that four out of five people think that owning a home is a good investment.

This suggests that it’s better to buy now than to wait and have to pay more (or risk being priced out of the market).

And this optimism is justified. While the pandemic has been hard for some financially (particularly those in the hospitality and retail sectors), those who were able to transition and work from home and who were able to keep working are generally better off than they were pre-pandemic.

Because of pandemic restrictions, people have been forced to save, and on average, Canadians were able to save almost fives times more of their disposable income in 2020 than in previous years, and household net worth increased more than $600B over the first six months of the pandemic.

Although the savings rate will likely fall as restrictions are eased, the fact is that people have more saved to use towards a down payment for a new home. And with interest rates at such low levels, potential buyers whose jobs haven’t been impacted by COVID should find it a very attractive time to buy.

So, what does this all suggest for the Saskatchewan market?

Until the province went into lockdown in March last year, seasonally adjusted inventory steadily increased since February of 2012, suggesting rising supply/falling demand, putting downward pressure on prices since October of 2014.

Unsurprisingly, Saskatchewan MLS® data shows a sharp spike in inventory in March and April when sales were pretty much non-existent (due to COVID restrictions) followed by a dramatic drop which levelled off somewhat in August, but that has continued to fall. At the same time, we’ve seen prices going up (dipping a little in November and December).

And then in terms of sales, we saw the strongest year-over-year January since 2012, while at the same time, the number of new listings continues to fall, suggesting strong demand and weakening supply—conditions that could continue to put upward pressure on prices and make it harder for would-be buyers to get the home that they want.

Again, we’ve seen that conditions are right for strong demand. The economy is expected to grow, unemployment is expected to fall, we’re in a very low interest rate environment, and people have higher savings. We can also immigration and shrinking household sizes to increase demand

We also know that homebuilders haven’t been able to keep up with the demand that already exists, and increased demand will only help to widen the supply gap, putting greater upward pressure on prices, making it harder for people to buy homes.

And while many are hopeful that the COVID vaccines will be a panacea and help global economies return to normal in 2021, various factors (e.g., anti-vaccine sentiment, distribution of the vaccine) are likely to stymie efforts to eradicate the pandemic. We’ve already seen vaccine shipment delays, and it’s going to take some time to vaccinate enough people around the world to truly offer protection.

As a result, we’re probably not going to see people travelling much, if at all, and we’re still not going to be able to gather in really large numbers. People will likely continue to be stuck at home THINKING about what they want in their homes and spaces, and either look for something new, or renovate their existing space. This could be a further boon to the real estate market just like it was in 2020, making it a great opportunity for those who missed last year’s boom.

[1] The BoC is predicting negative growth for Q1 2021; “the federal government’s roll-out of its mass COVID-19 vaccination program “has pulled forward the timeline for achieving broad immunity and improved the outlook for growth in the medium term,” the BoC said. “Until the virus is under control and there is no need for physical distancing, the recuperation phase of the economic recovery will likely remain choppy and uneven. Considerable fiscal and monetary stimulus continue to be required to support households and businesses.” 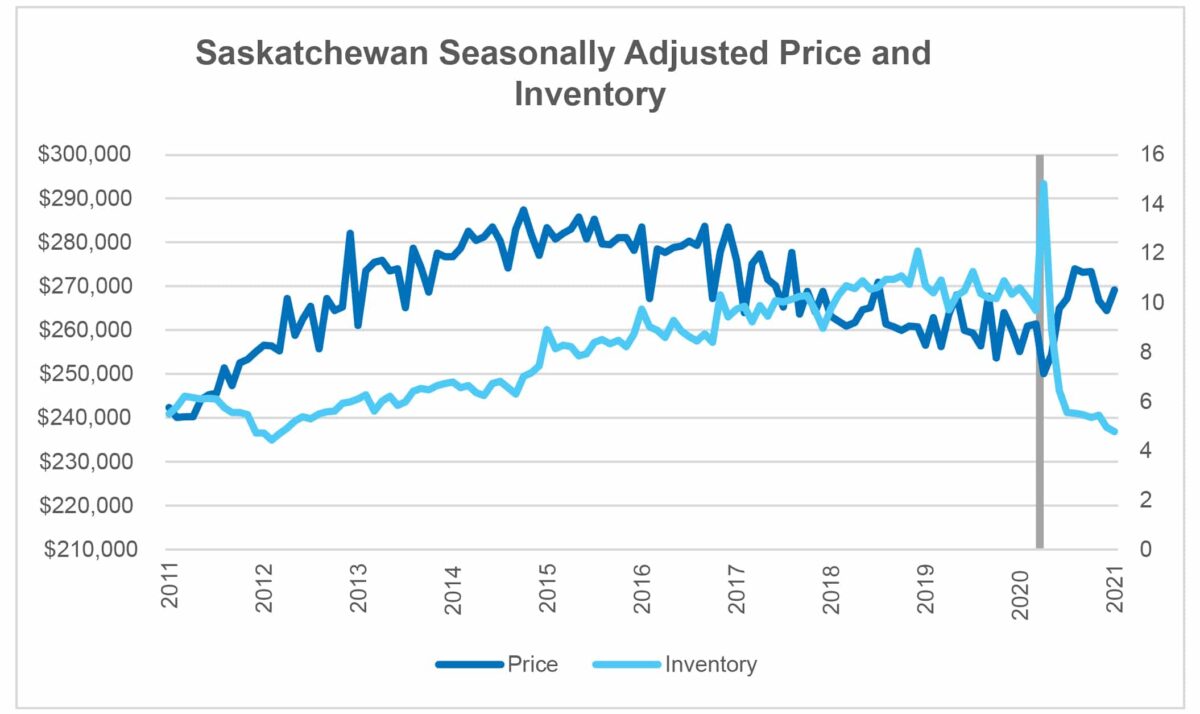 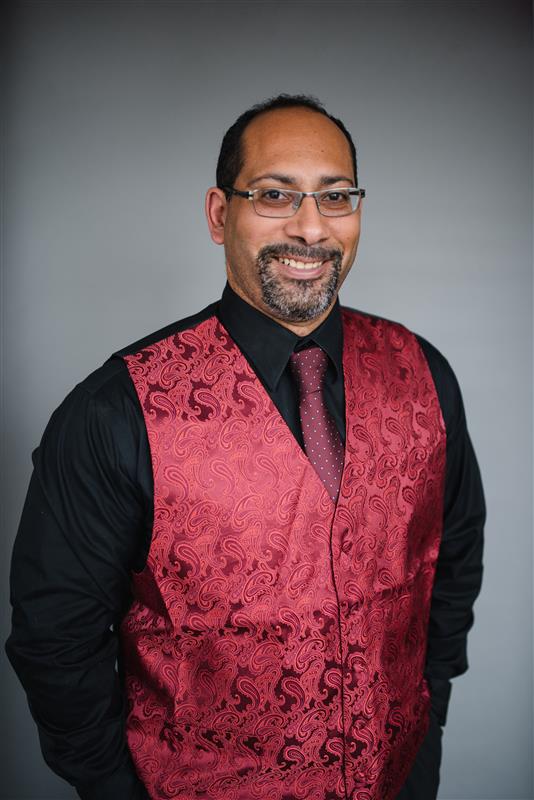