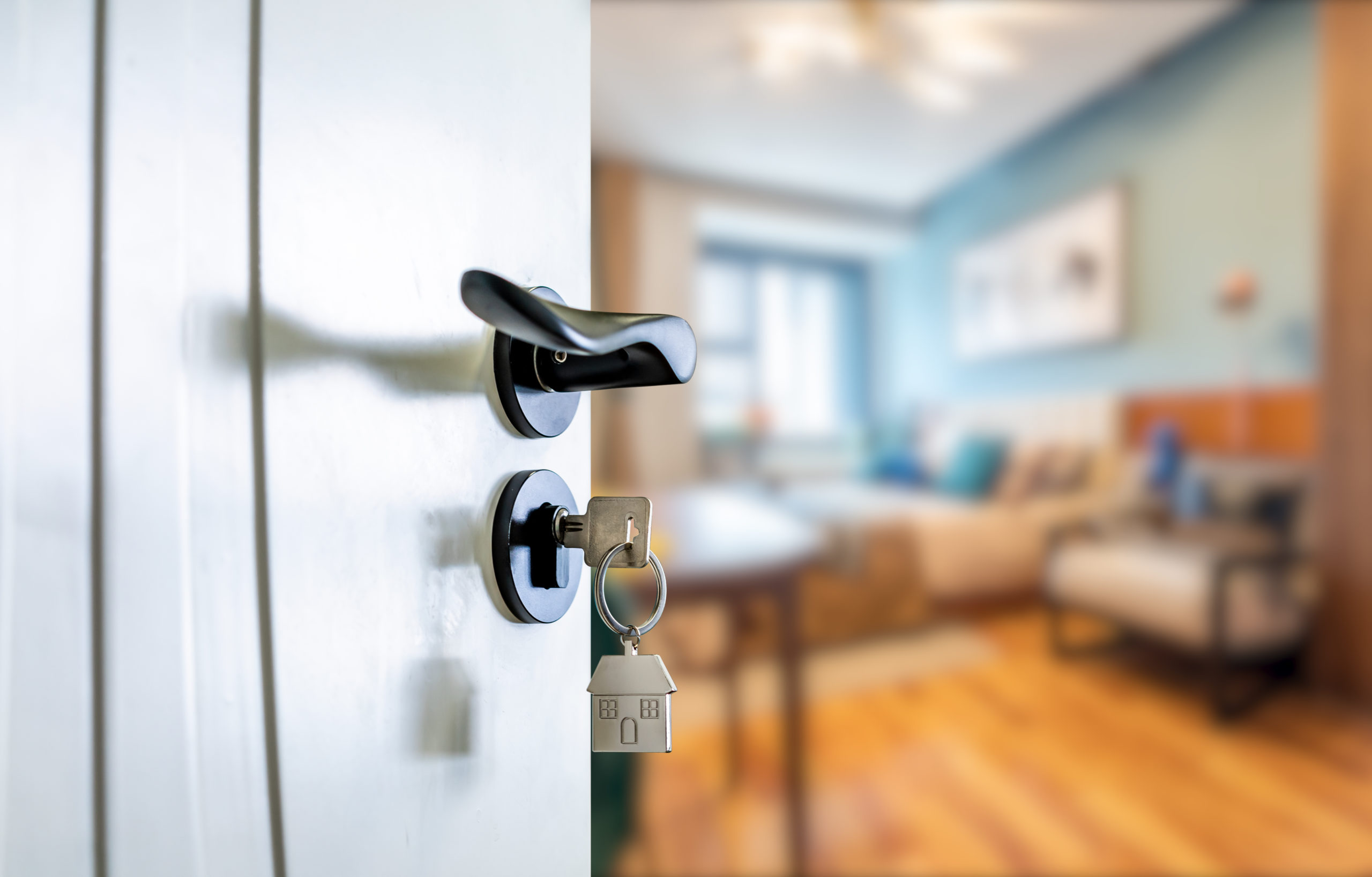 May 17, 2022 For immediate release: The Saskatchewan Housing Continuum Network today announced that Saskatchewan needs to build approximately 141,500 housing units in the next eight years to meet projected population increases.  “Working with an economist, we considered two different averaging systems – the per capita housing average from the Organization for Economic Development and Cooperation (OECD) and the current average of housing units produced in Saskatchewan,” said Saskatchewan REALTORS Association (SRA) CEO Chris Guérette. “Following the OECD average, we estimate that Saskatchewan needs 141,500 housing units, and if we keep the status quo, the number was 95,500. The OECD average is too lofty and out of sync with local realities, and we argue the current average is insufficient, so we estimate the number is somewhere in between those two.”  The lack of available homes for sale has become the market’s main issue in Saskatchewan. At the same time, [...]

Celebrating a Pioneer in the Saskatchewan Real Estate Industry

May 12, 2022 For immediate release: Saskatoon, SK: The Saskatchewan REALTORS® Association (SRA) today dedicated its North Service Centre Boardroom in honour of Anne Odishaw. “Every now and then, someone stands out for their ability to influence positive change through their dedication to the real estate industry, commitment to volunteerism and passion for mentorship and development,” said SRA Board Chair, Avril Reifferscheid. “Real estate is home to many strong community and profession builders, and Anne stands out as a pioneer whose commitment and enthusiasm for the industry has never wavered.” The Canada Mortgage and Housing Corporation (CMHC) named Odishaw REALTOR® of Year in 1996, a prestigious and well-earned recognition of her career. “A major highlight of my years of service to improving and elevating the Saskatchewan real estate profession occurred when I became the first woman to serve as President of the Saskatoon Real Estate Board,” said Anne Odishaw. [...]

APRIL SALES LOW BUT PRICES REACH RECORD HIGHS DUE TO LOW SUPPLY May 5, 2022 Embargoed:  With 1,547 sales this month, activity slowed compared to the record high set last April. Despite the slower sales seen in the first four months of this year, it is noteworthy that those 4,873 sales are 30 per cent higher than longer term trends. “While rising lending rates are likely contributing to some of the pullback in sales, another challenge limiting sales has been the drop in supply choice, especially in the larger markets of the province,” said SRA CEO, Chris Guérette. New listings in April were 18 per cent lower than last year’s levels and inventories remained 20 per cent lower than last April and over 30 per cent below long-term trends. Lower levels of sales and lower inventory levels prevented any notable change in the months of supply, which remained below [...]

SUPPLY LEVELS REMAIN LOW CAUSING CONTINUED PRICE INCREASES For immediate release:  Both sales and new listings trended up this month compared to levels seen over the past few months. However, the level of new listings coming onto the market was far lower than levels seen last year and for the 10-year average. This caused the sales to new listings ratio to rise and prevented any notable change to the supply situation. With 5,648 units in inventory, levels are nearly 30 per cent lower than what we traditionally see in the market in March. “March is typically the month that we start to see more people listings their homes adding supply to the market. While we did see more new listings compared to the winter months, it hasn’t been enough compared to the sales to make any significant change in supply, resulting in further price gains in the market,” said [...]

“Last month we started to raise an alarm bell about inventory levels in Saskatchewan,” said Guérette. “Now that we’re two months into the market, that dip in inventory levels being the lowest we’ve seen since 2010 is concerning. That’s why we’re working harder than ever to build a fuller picture of Saskatchewan’s housing continuum so we can identify where the gaps are and build smartly and collaboratively for growth.”